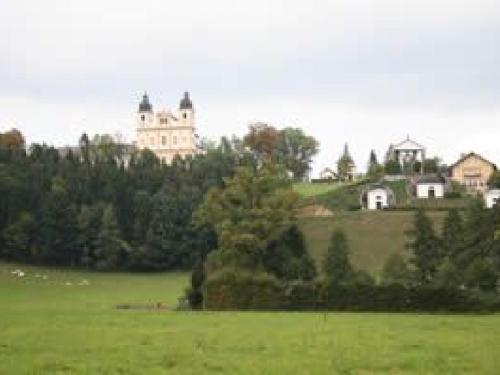 Beautifully located on a hill just outside of Salzburg, Maria Plain overlooks the whole city.

Maria Plain is the most important place of pilgrimage in Salzburg, and as established in the 17. century by Archbishop Max-Gandolf von Kuenburg. The old pilgrimage route starts already in the Newtown; steles of stone (one of them right next to the Adlerhof) mark the old pilgrimage route. Located off the beaten track, the basilica of Maria Plain is a real masterpiece of Baroque art. Designed in the style of Italian Baroque by the archbishops master-builder Giovanni Antonio Dario, the church was erected between 1671 and 1673. Today, Maria Plain is a popular place for locals to celebrate weddings.

You can easily reach Maria Plain by public bus # 6 which leaves from the train station. From the bus stop it is an approximate 30 minutes walk to the basilica. 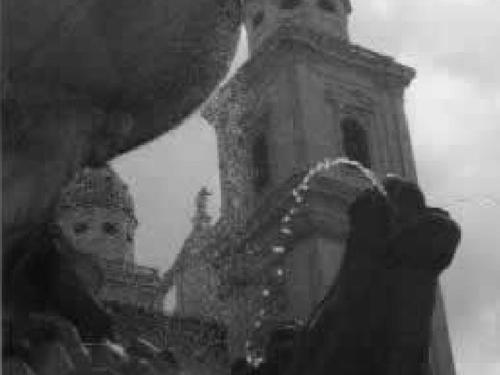 Water has not only had a great influence on Salzburgs landscape, it strongly influenced the citys culture too. Numerous (Drinking)fountains can be found in the Old Town, several brooks flow through the outskirts and Salzburgs larges river, the "Salzach" ("Salt River"), has been used as a place for recreation and for economic activities (navigation, electricity, fishing etc…) for centuries. Salzburgs most impressive fountain, the Residence Fountain, was built in Roman style around 1650 a.D. This largest fountain in the whole Alpine region can be found at the Residence square.

In the archbishops summer palace, Hellbrunn, the Trick Fountains, a 17. century "amusement park", are an amazing example of baroque technology and craftsmanship.

While strolling through the Old Town, it is really worth to refresh yourself at one or the other fountain, or think about the salt skippers who shipped salt in their boats on the Salzach (and gave the river its name), or just enjoy a glass of drinking water from the water, which is renowned as one of the best drinking waters in the whole world. 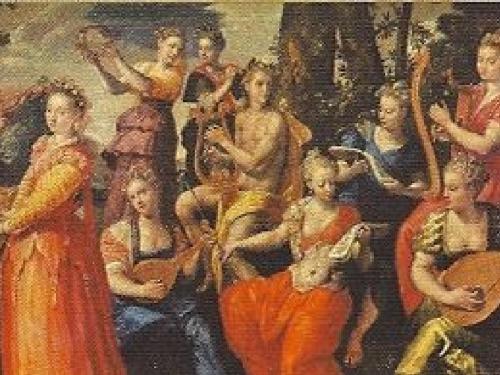 All over the world, Salzburg is well-known for its treasures of baroque art. But hardly anybody knows that in the past few years Salzburg has been catching up with exhibits of modern Art as well.

On top of the Monksberg a museum of contemporary art, whose architecture has controversially been disputed (many locals still call it the "garage"), has been built. Additionally, the so-called Salzburg Foundation has been financing pieces of contemporary sculptural art, to be placed in the public space of the Historical Old town for several years. Today, the works of worldwide renowned artists and sculptorers, such as Tony Cragg, Anselm Kiefer, Stephan Balkenhol, Markus Lüperts, et al. are decorating some popular spots in the Old Town.

Again, the activities of the Salzburg Foundation and the combination of baroque history with Modern Art, have heavily been disputed for the past few years. And the disputes are still going on…. 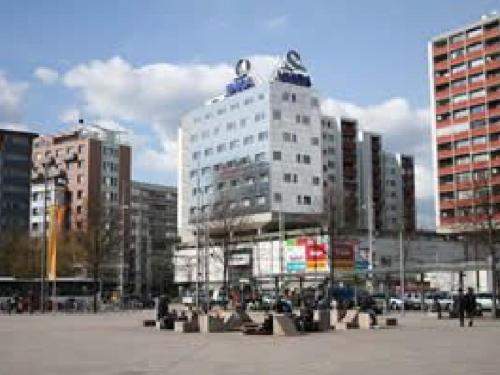 Urban and multicultural, that's how the modern part of Salzburgs city centre presents itself to its visitors. Strongly influenced by the main train station, many small restaurants, hotels as well as shopping and nightlife possibilities have developed in the New Town.

In contrary to the "tourists-only" zones in the Old part of the city's centre, the New Town offers travellers an insight how daily life is in a modern Austrian city. The good transport connections (Trains, City bus, Regional bus, highway) as well as the proximity to the historical city core in the Old Town (10 walking minutes) make the Elisabeth-Vorstadt an ideal location for a stay in Salzburg with excursions in and around town. 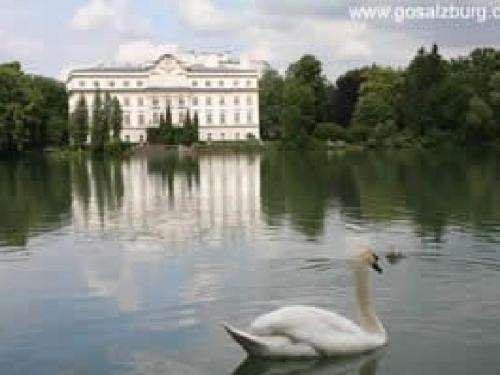 The castle of Leopoldskron is located next to a small lake, just a little aside the main tourist routes in Salzburg.It was built during the reign of Archbishop Leopold Firmian (1727 - 1744).

Leopoldskron became well known through the film "The Sound of Music" where it is used as the setting for the home of the Trapp family. Of course, the Trapp family never lived there! he castle can be reached by public means of transport, local bus # 5 directly from the train station. From the Historical city core, it is about 20 - 30 walking minutes to get there. Unfortunately, Leopoldskron is not open to the public (because it is a Chateau Hotel), but the walk around the small lake is worth a visit.
Previous
Next